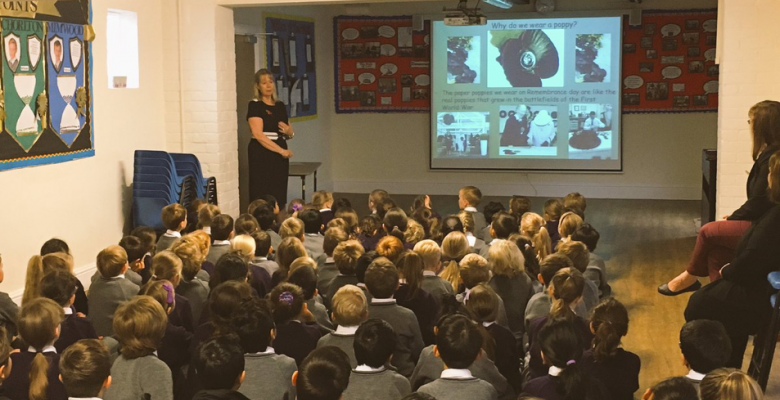 This week, children have been learning all about the significance of the poppy and the importance of Remembrance Day. Many have shown their charitable side, by buying a poppy from our Year 6 pupils and all children have impressed with their level of maturity during the minute silence, which was held at 11am. We are thankful to Mrs Eley for delivering a really poignant Remembrance Day assembly and grateful for those personal stories and interesting artefacts brought in by pupils. Respectful attention was shown by all throughout.

Each year, volunteers distribute the Royal British Legion's iconic paper poppies throughout the nation. The bright paper flowers are sold as the charity collect donations in return to help support the vital work they do for the Armed Forces community.

Members of the public wear the paper poppy on their chest as a symbol of Remembrance, to remember the fallen service men and women killed in conflict.

And this year, the Royal British Legion will be encouraging those who buy it to also see it as a symbol of hope, not just one of conflict. 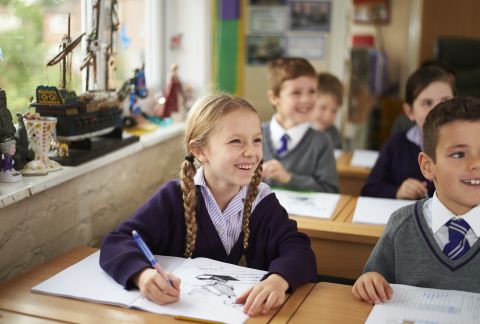 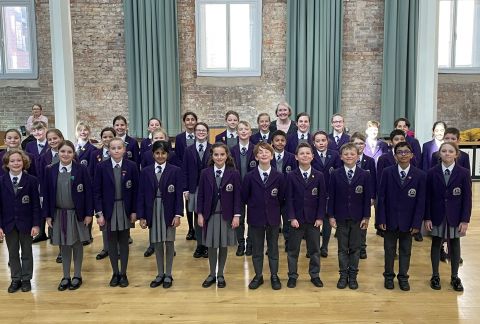 An Encore for More: Momentous Music