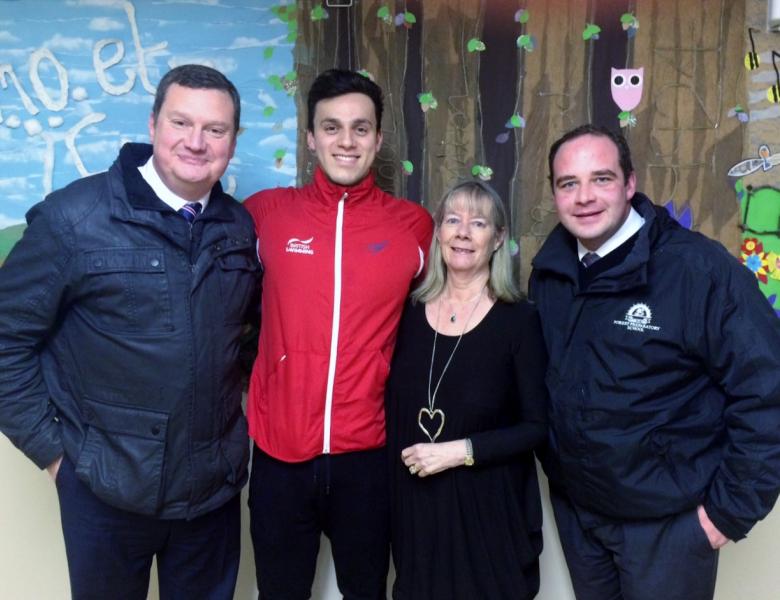 The Olympic medal adds to his current haul of two gold medals from the 2015 World Aquatic Championships in Russia, as well as a gold and a bronze at the 2014 Commonwealth Games. James is also European and World Junior Champion in the 4 x 200m Freestyle Relay, and holds the World Junior record in this event.

"We are extremely proud of James and are delighted that his hard work in the pool from such a young age has led to this fantastic achievement. At Forest we take pride in all areas of PE and sport, striving to provide a platform from which our children can pursue existing talents, nurturing them and encouraging them to achieve their full potential.”

Rick added: “We wish James all the best for his future endeavours and hope that he will come back in to see us in school on his return from Rio to inspire our future Olympians!”

The school is keen to develop and celebrate swimming, with all children from Year 1 to Year 6 undertaking swimming lessons on a weekly basis. In addition, the school participates in a range of swimming events each year.

Earlier this year the current boys’ swimming team won gold at the Greater Manchester Games, followed by winning the prestigious title of ‘Team of the Year’ at the Trafford School Sports Partnership (SSP) Sports Awards in July.

Mr Hyde added: “As a one form entry, non-selective school we were delighted to be recognised for our achievements and were incredibly proud of the boys.” 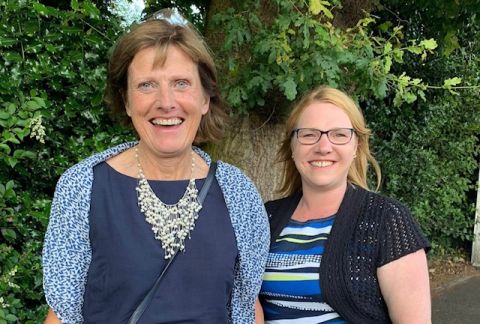 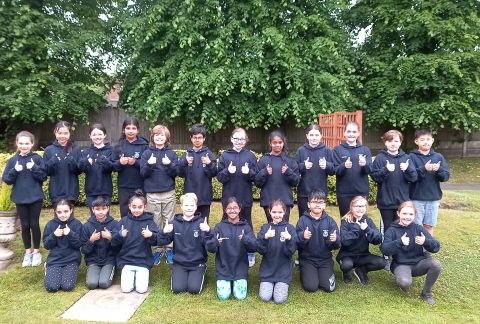 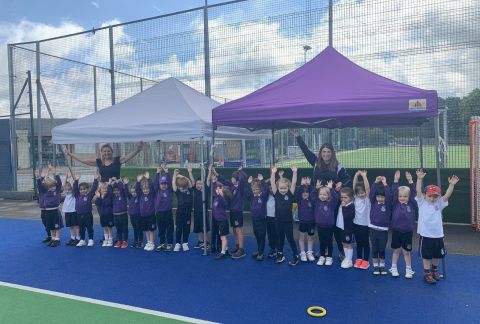