Year 3 have recently enjoyed a Roman Experience. During the experience, the children made Roman pots and lamps, painted a Roman soldier and made a Roman scroll. They learned some Latin words and how to write Roman numerals.

Mosaic tiles were created using pieces of marble to replicate those found at Pompeii. The children learned about the story of Romulus and Remus and wrote it on their scroll.

One of the highlights was the Roman banquet held by Mrs Ball who prepared and talked about the type of food and drink the Romans had. With a host of activities taking place, Mrs Eley said it was a very fulfilling and rewarding two days. 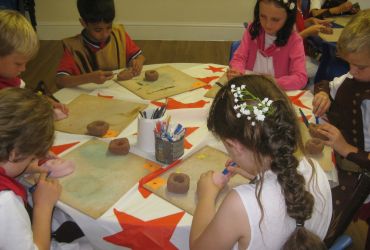 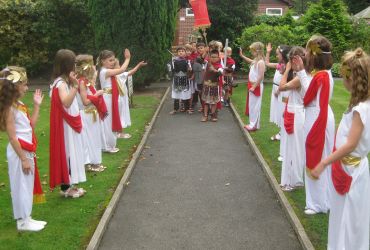 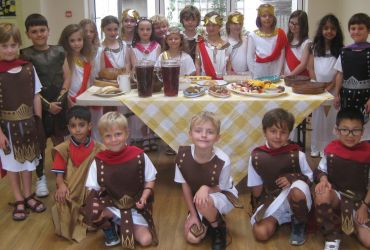 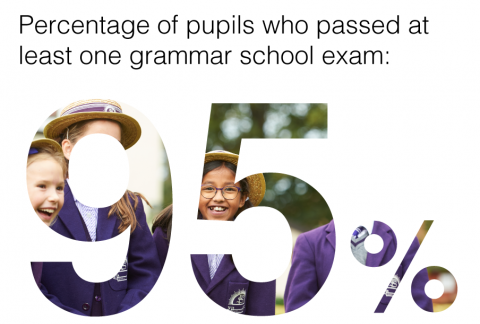 Exemplary Exam Results: Our Best Ever! 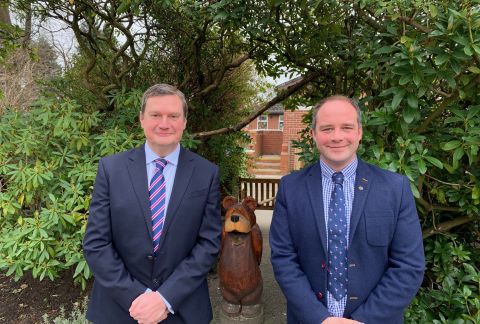 An Exciting Change for September 2021 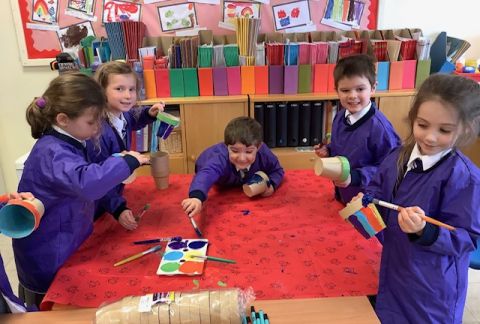 Year 1: What Makes Us Happy