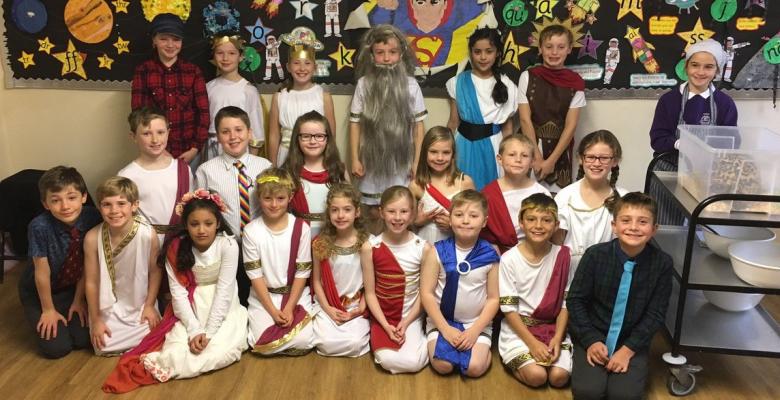 Year 5 performed their assembly to the school on Monday. Based on the Ancient Greeks the children took their audience back in time to see what life was like for children in the ancient times. The cast were animated and fluent with excellent singing and traditional Greek dancing, even George the tortoise made a cameo appearance.

The Ancient Greeks form a core part of the Year 5 History syllabus. The children have recently looked at the Greek landscape, culture and Ancient Olympic Games. Through producing their assembly, it has helped the Year 5 children gain a further understanding of Ancient Greek education, architecture and mythology. 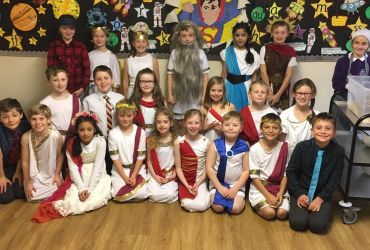 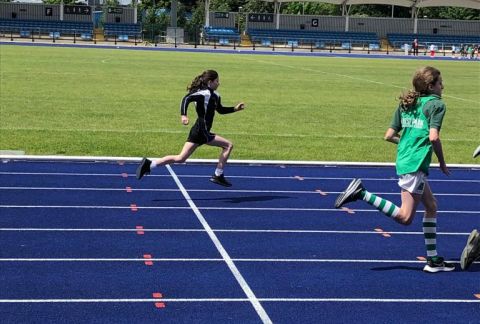 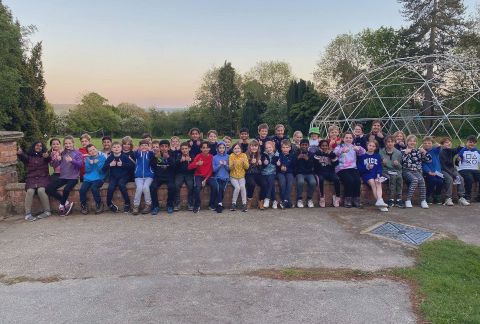 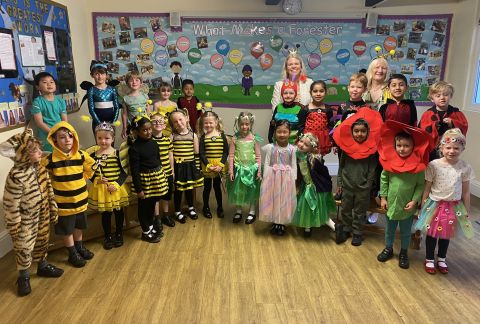