Assembly time again and Mr Francis claims that his current Year 4 class have been outstanding from the beginning. This year, their assembly is based upon Henry’s break from Rome after he met Anne Boleyn and decided that she would be his second wife.

With both history and RE links, the children explore some of the differences between the Catholic and Protestant church and how the Pope reacted to Henry’s request. The children now understand the impact this decision had and how it changed England forever: kick-starting the dissolution of the monasteries.

With some excellent acting and singing, Year 4 children had a captive audience from the start and look forward to sharing their learning with parents later this week. 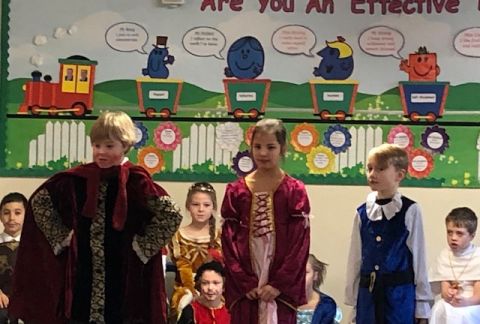 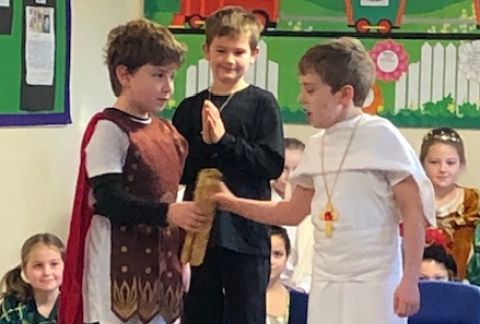 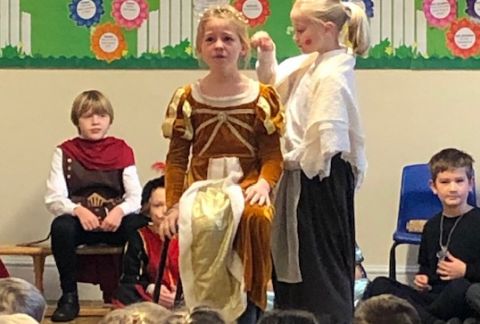 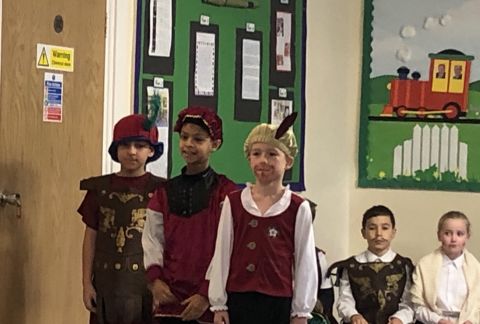 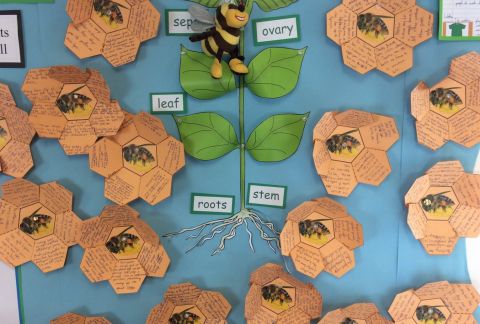 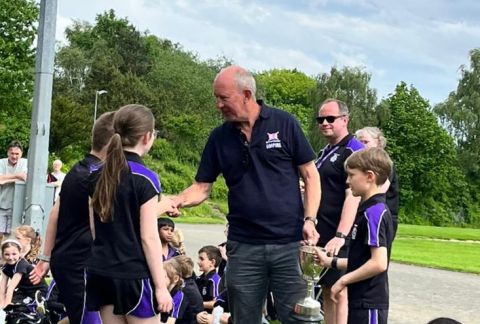 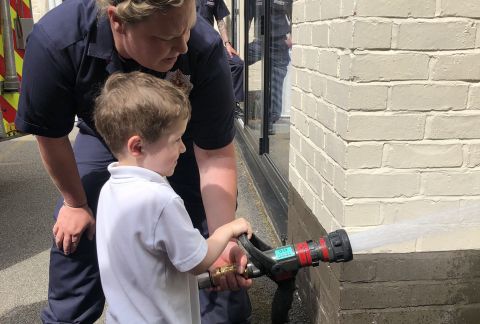