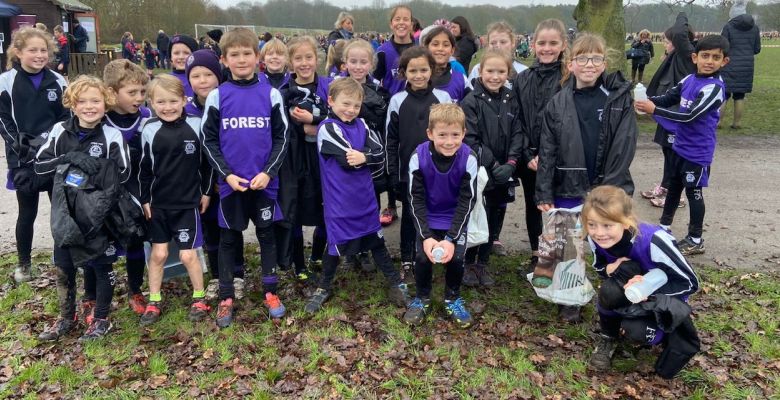 The final weeks of this half-term have seen our pupils, once more, achieving great things outside of the classroom. Celebration Assemblies, held every Friday, have seemed busier than ever before with a plethora of medals, certificates and trophies.

It began with our Cross Country runners at the ISA North race, on the Wirral. There were terrific individual performances, led by our Games Captain, IH, and our Year 4 boys team which came first against a multitude of schools, many much bigger than our own. This achievement was a first in the history of Forest and a great sporting moment for the school.

The following week our girls' netball team returned, again from the Wirral, with bronze medals and the following day our boys from Year 4 and 5 won the Trafford Swimming Gala and will now go on to represent the district in a few weeks time. We are delighted with these recent achievements and they highlight the health of sport at the school.

Off the sports field, our children have also been leading the way in chess and music. The Bowdon Festival at the weekend saw many impressive musical performances rewarded with prizes and I know that Ms Wellings was very proud of all the children. Chess at the school just seems to go from strength-to-strength. Our children have played superbly in recent competitions and, as a result, several will be playing again at an even higher level later in the year in Wales.

All these impressive achievements were completed within two weeks of each other and reflect the commitment of our children, staff and parents. We are incredibly proud of everyone involved and look forward to celebrating even more later in the year! 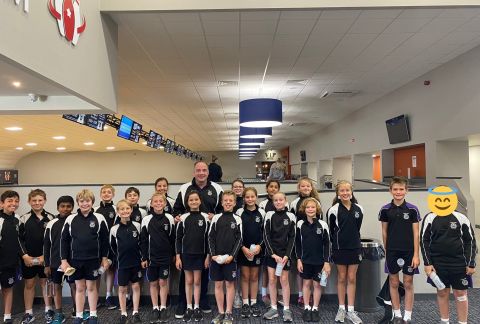 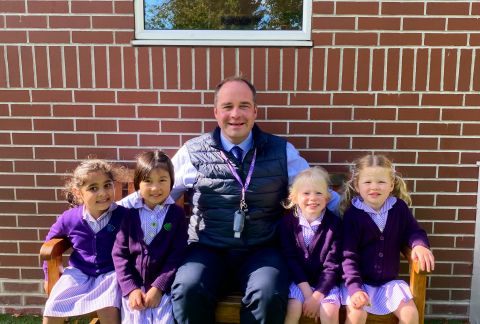 The Forest Way Is Here To Stay

Head and Deputy: A Final Word