This year we took two strong teams to the Annual Trafford Schools Hockey Tournament, 6 players from both Years 4 and Year 6.

Each team was split into 3 pairs which were able to rotate every half to fairly distribute the minutes each player was on the pitch, playing 4 aside for 4 minute halves.

The Year 6 team had a good mix of club players and strong competitive all-round sports stars. In their first game, they started off acclimatising themselves with the rules, the new team and their own positions, passing throughout pitch and making great use of the space on the small sided ‘Quick Sticks’ pitch. The team went from strength-to-strength with each game they played, winning each of their group games 1-0, 2-1, 6-0 and finishing with a strong 3-0 win against a competitive team.

The Year 6 team won their group and progressed to the final where they held their own but unfortunately suffered a 3-0 defeat to The Bollin.

The Years 3/4 team also strongly fought through their group, showing great team spirit building their confidence and progressing to the final where they won 3-1, retaining their Trafford Quick Sticks Hockey title.

All of the players played with great enthusiasm and fantastic sportsmanship, representing the school very well, both Ms Forster and Mr Bullock were very proud of each and every child’s performance and attitude during the entire event. 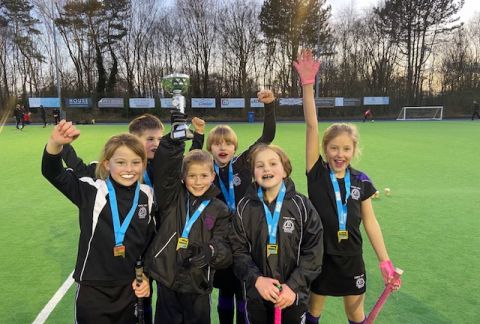 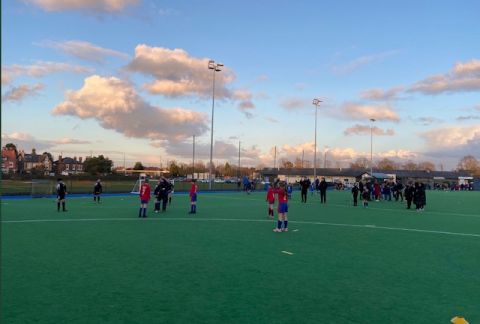 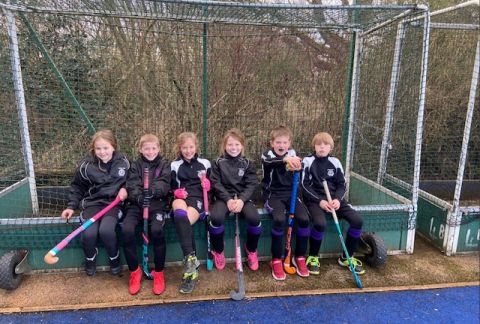 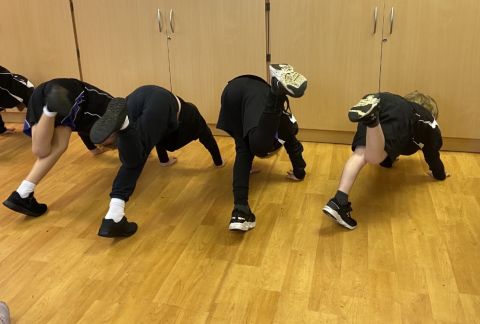 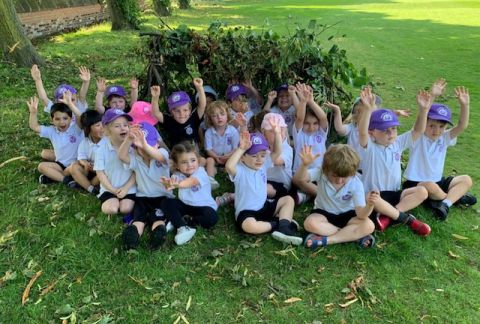 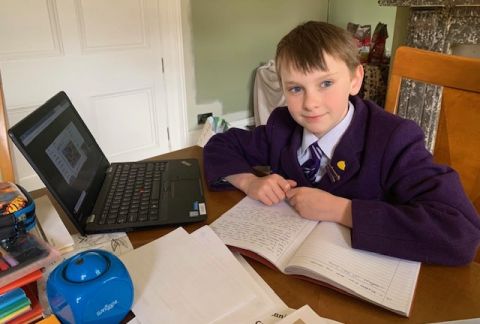