Remembrance Day has been a part of our annual calendar for over 100 years: first observed in 1919 throughout the British Commonwealth. It was originally called “Armistice Day” to commemorate the armistice agreement that ended the First World War on Monday, November 11, 1918, at 11 a.m.—on the eleventh hour of the eleventh day of the eleventh month. Our day at Forest began with Mrs Eley’s wonderfully profound assembly on the history and significance of Remembrance Day. After being posted on Twitter, her assembly went global (!) receiving comments from someone in Canada!

Throughout the day, each class chose to participate in a variety of activities to demonstrate their appreciation of the annual event. Of course, as it drew closer to 11am, all classes gathered around the air raid shelter to start the two-minute silence. 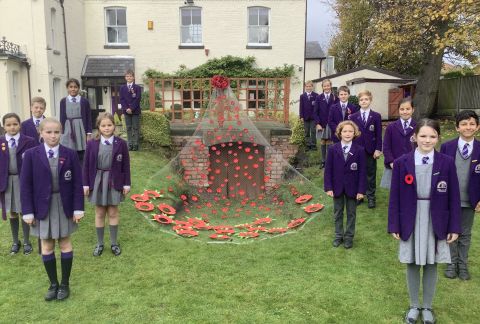 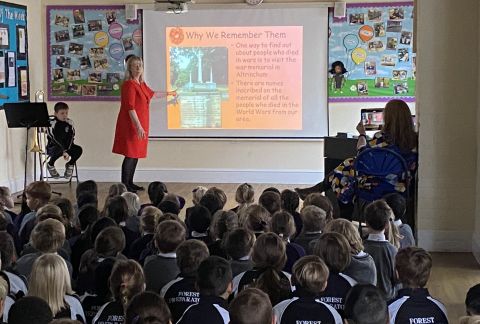 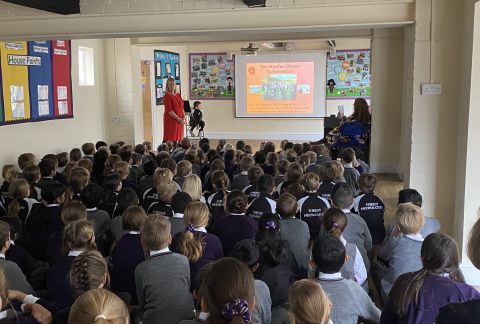 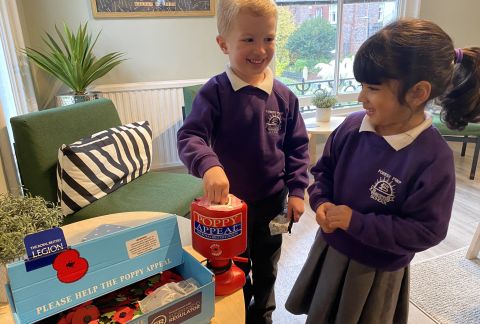 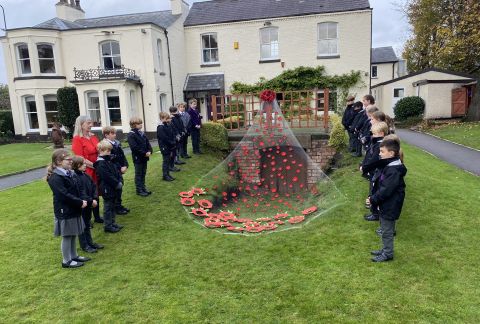 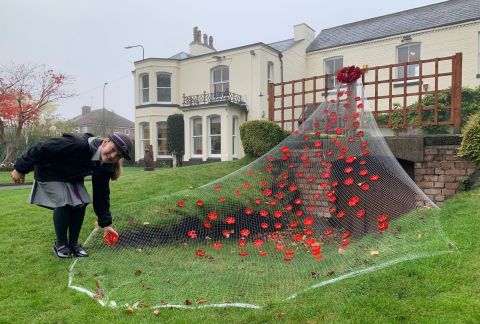 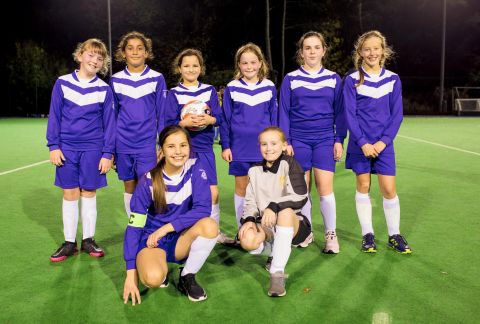 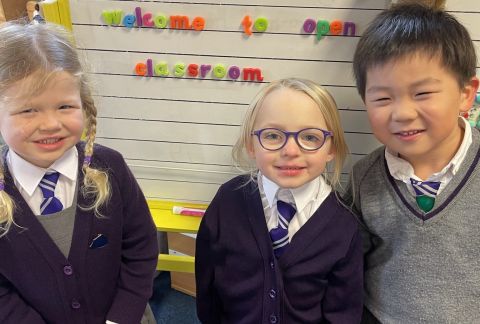 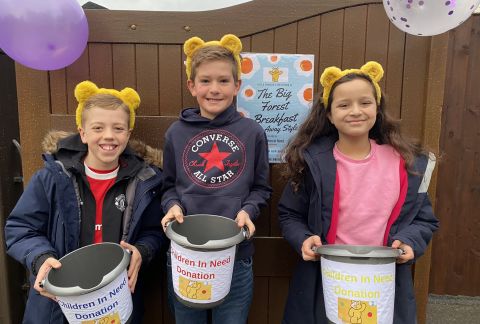