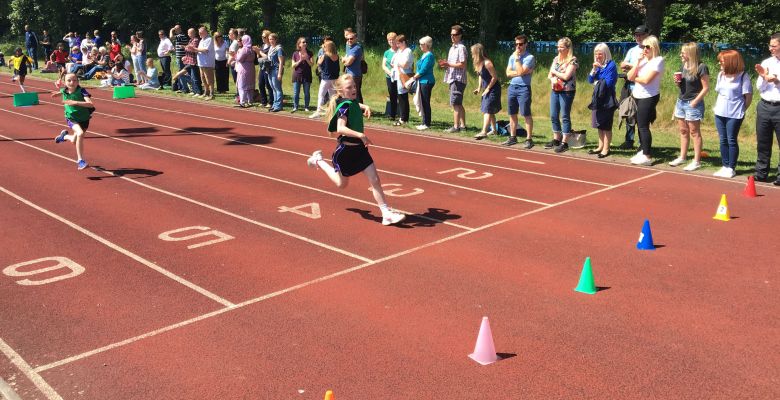 After the recent myriad of sporting events at Forest, it is so pleasing to see the ‘House’ system at Forest is as strong and effective as ever. From Reception, children are placed into one of four houses: Mimwood, Chorlton, Kersal and Jordan- a concept which dates back to the beginning of the school. Indeed there is a plaque on display in the main house that shows Chorlton winning the first School Shield over ninety years ago, in 1928.

The ‘House’ system was perfectly demonstrated in both the recent school swimming galas and sports days. Despite children competing as individuals, they had the greater goal in their sights: gaining points for their House and thus endeavoring to win the coveted trophies. The events themselves were a great success, but seeing children from the age of four to eleven being part of a team is just as rewarding.

Our four House captains and four Vice captains have once again been fantastic role models to the younger children, no doubt inspiring many to set their hearts on leading their House’s to glory in the, not so distant, future. 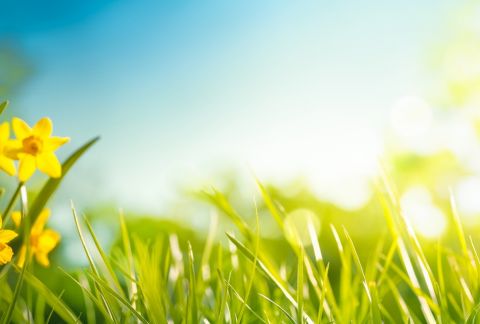 A Spring in Our Step: A Good Way to End a Term 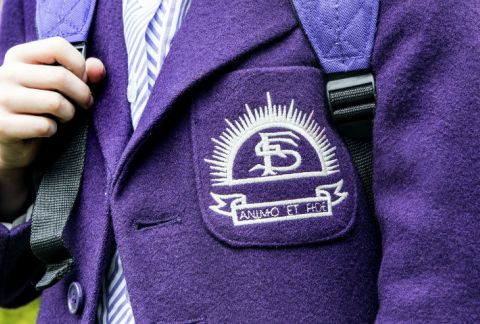 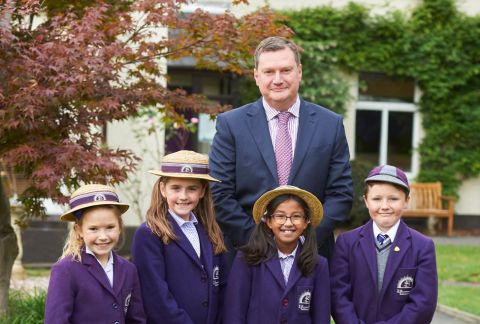