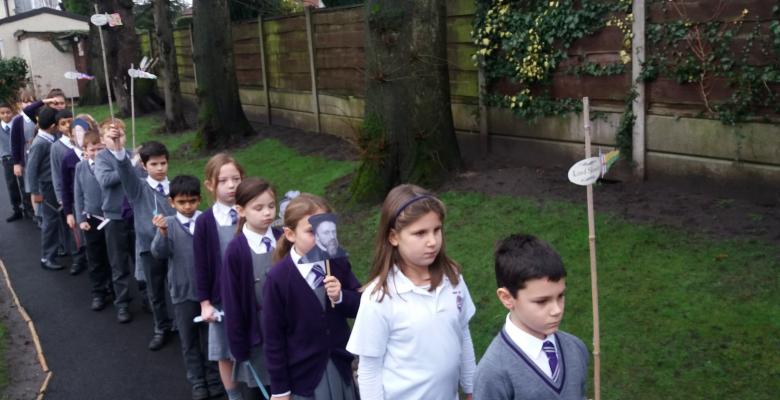 Year 4 pupils have been learning all about how the Tudor period began. During their latest History lesson, the Year 4 recreated the Battle of Bosworth. We had Henry Tudor, Richard III and the Stanley brothers' army. The children were surprised by how well Henry Tudor's army fared against Richard's larger army. 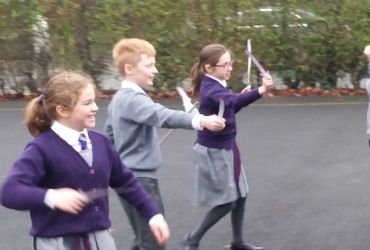 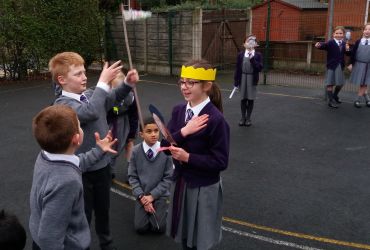 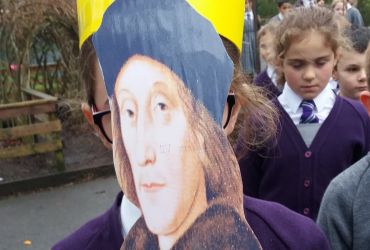 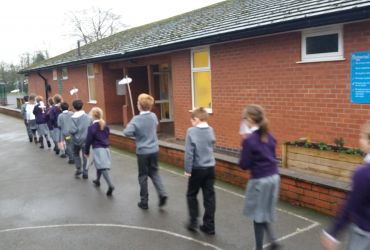 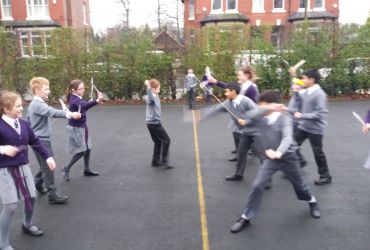 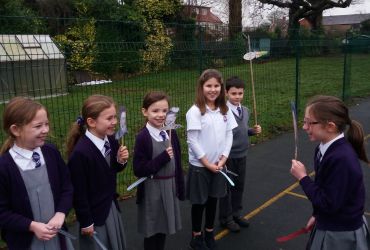 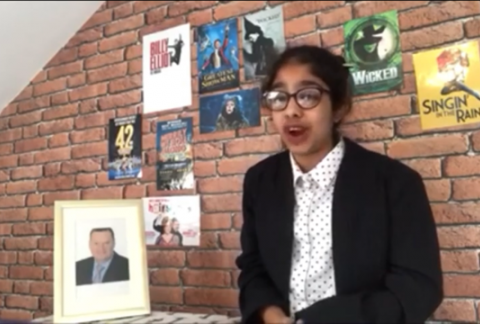 The Summer Show: The Show Must Go Online! 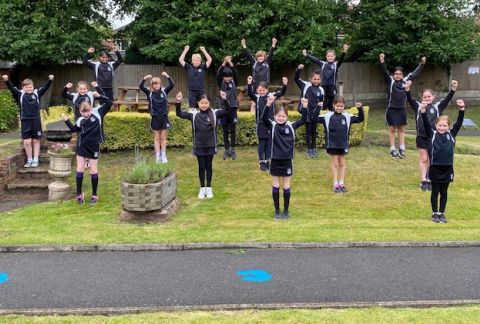 Our Successful Safe Return to School