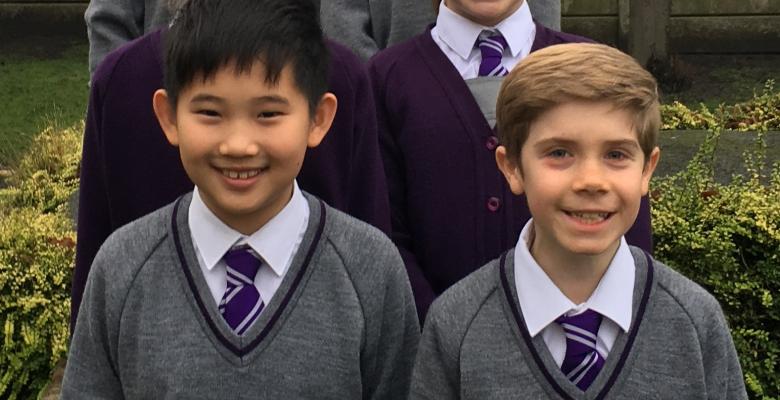 On Friday afternoon two swimming teams from Forest entered into the Trafford Swimming Gala for pupils in Year 4 and Year 5.

The children were in teams of four and had to compete against eleven other local schools.

Well done to the girls’ team who were placed fifth and congratulations to the boys’ team who were awarded runners up and are through to the Trafford Borough final in March. 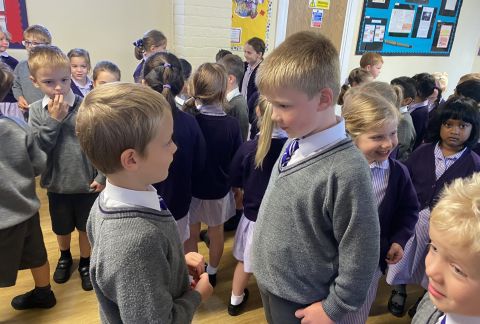 Embedding our Values: Relationships and PSHE 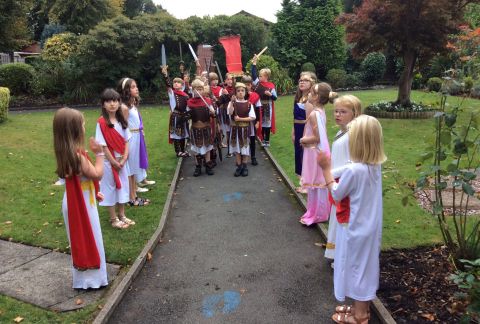 Bringing Learning to Life: The Return of the Romans 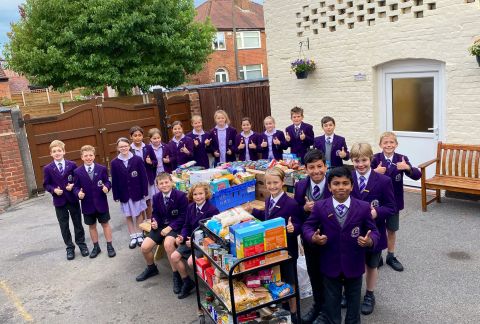