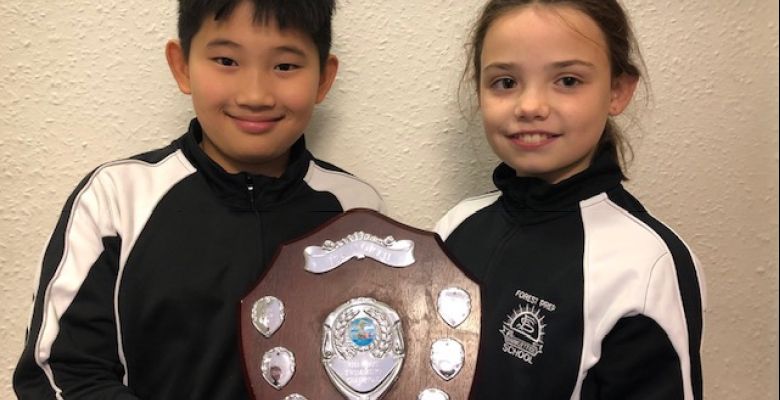 Two reports on the swimming success from our captains:

On Wednesday 21st November, an excited team of swimmers from Forest set off for the Beech House ISA Schools Gala.

At 9:30 am, we set off on the coach in our smart Forest PE kit. Mr. Hyde told us all which events we were swimming in. We were swimming in gala A (the 5 fastest schools). We had lots of children on our team. Some had never been to a gala for the school before and were a little nervous but I would say that they were brilliant. Some were more experienced and helped to cheer on the team. We were one big team and we were excited and wanted to win! Along with Mr. Hyde, teachers came too so a great thank you to Mrs. Cooke, Mrs. Wells, and all the supportive parents.

We arrived with a minute to spare. We couldn’t wait to get in the water and win that shield!! There were strong swims in every year group. We were all nervous and excited but we didn’t fuss or bother. We just got in that pool and swam for our team!! The relays were amazing and we all cheered each other on. We won lots of events and everyone was getting really excited. Every time the results were announced, Forest was 1st. In the end, we won by 6 points at 96 points and Forest Park came second at 90 points. We all tried our best and it paid off!! I would have probably thought everyone would have been exhausted after. I was very proud to have represented Forest and the whole team were amazing and did Forest proud.

On 21st November 2018, the Forest Champion swimming team managed to retain their title in the ISA Swimming Schools Gala at Beech House. Everybody who swam was phenomenal - with almost everyone coming in the top 3. The gala was very tight between Forest Park and us and we only just beat them by 6 points. 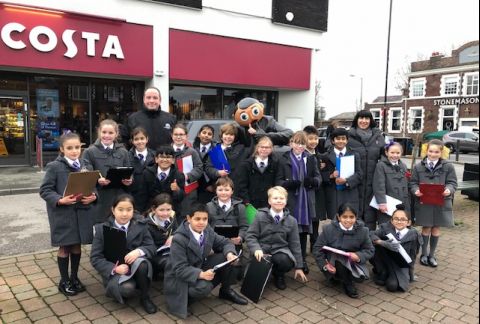 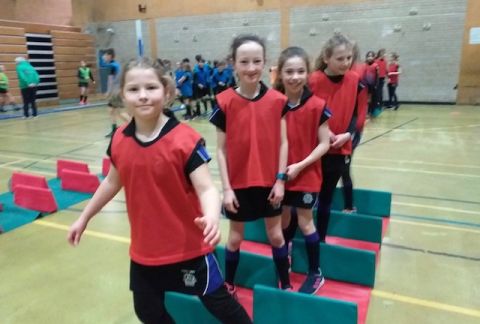