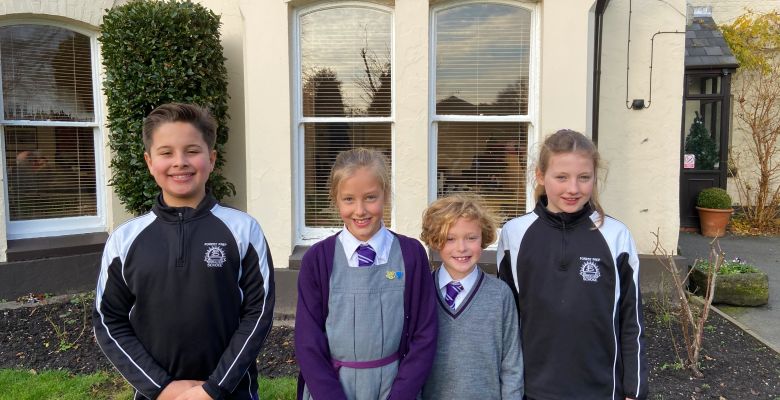 Four pupils from Forest were selected to represent the North of England at the event, following qualification through the North Regional Finals.

Congratulations to the following pupils on their medals:

Elleon C (Year 6) swam exceedingly well against tough competition but missed out on a medal.

Swimming forms a key part of the broad Sports curriculum at Forest Prep School, with pupils benefiting from weekly lessons. In addition, the school participates in a range of swimming competitions and events each year. 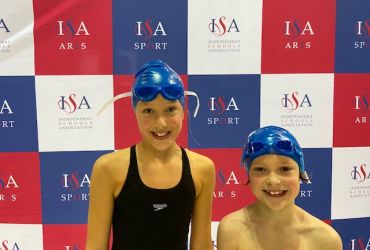 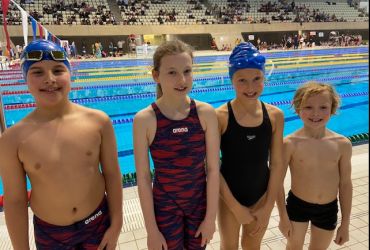 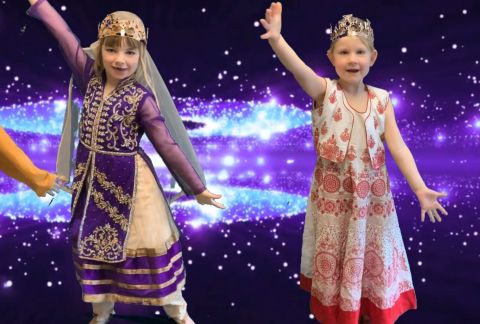 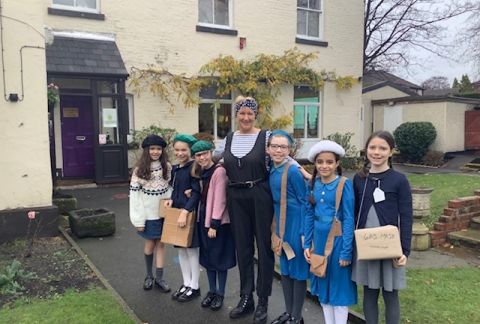